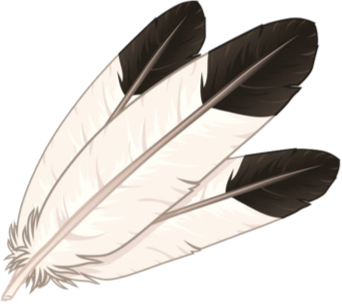 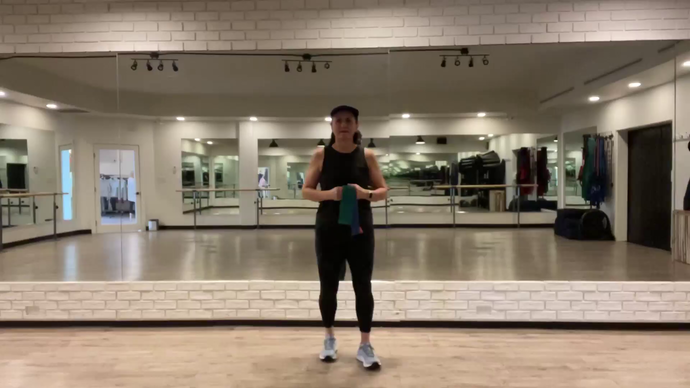 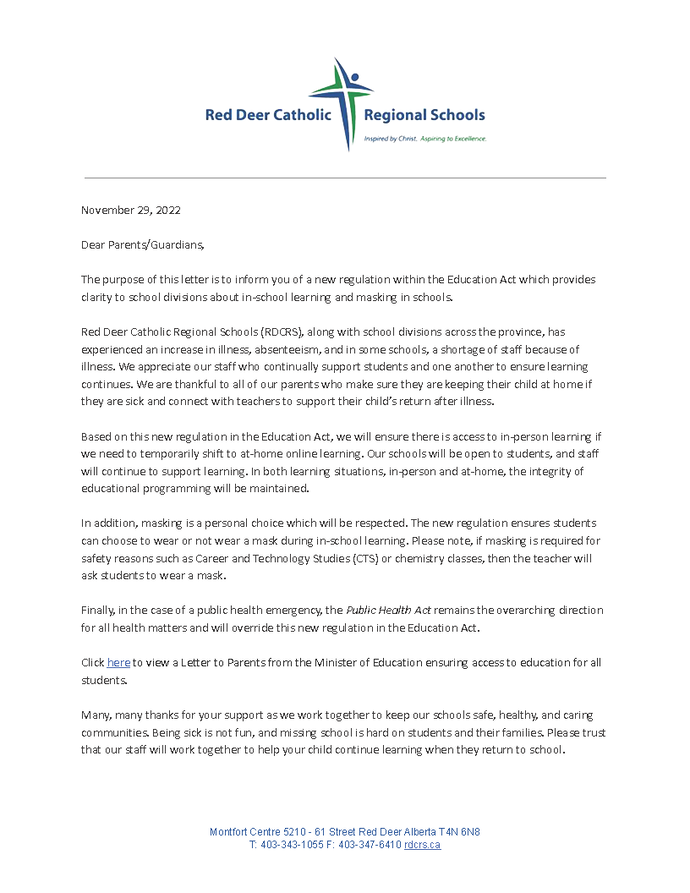 November 29, 2022 Dear Parents/Guardians, The purpose of this letter is to inform you of a new regulation within the Education Act which provides clarity… 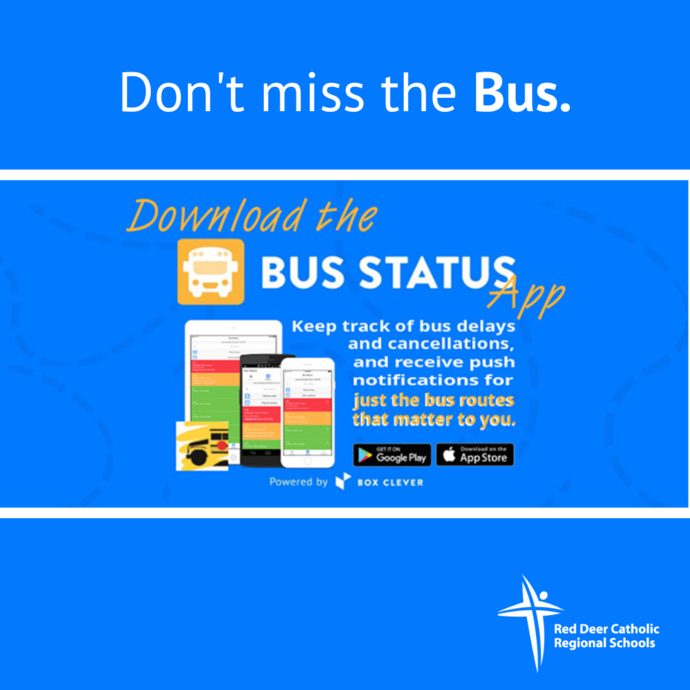 Don't get caught in the cold!

Don't get caught out in the cold! Download the Bus Status App today to get information on your route in real time, available on both Google Play and the…

For After Hours community support call 211 or press this link. For emergencies call 911. 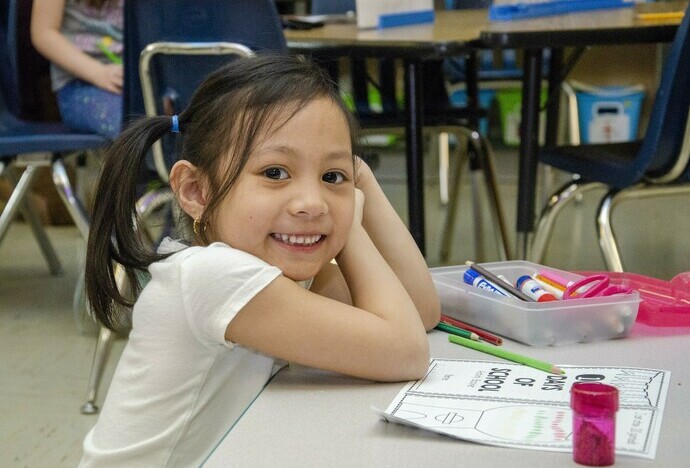 Where is my Catholic school?

The Division has 20 schools including an outreach school and online learning programs in our high schools. 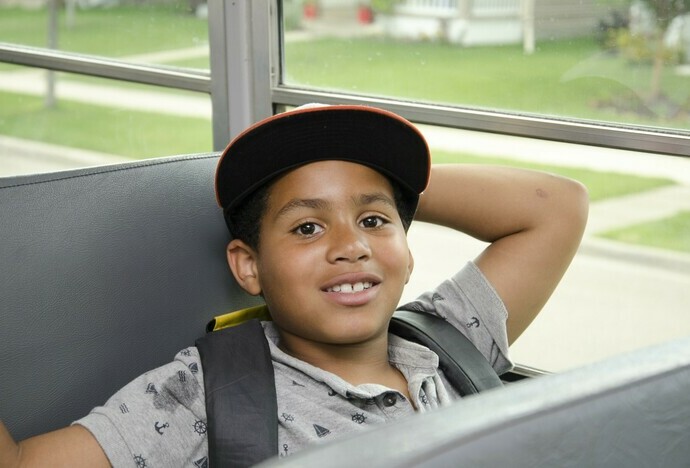 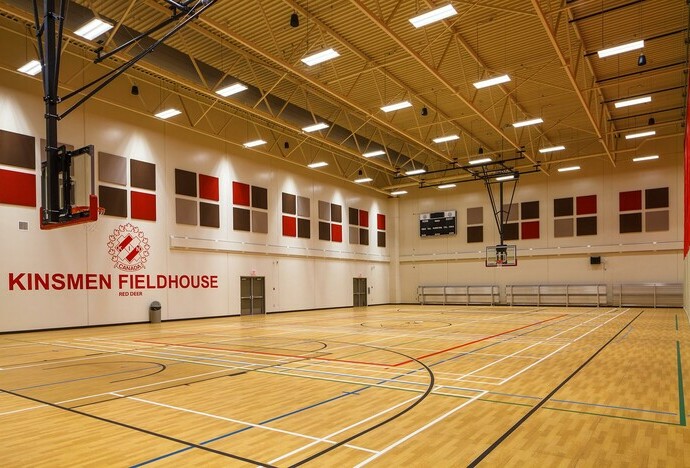 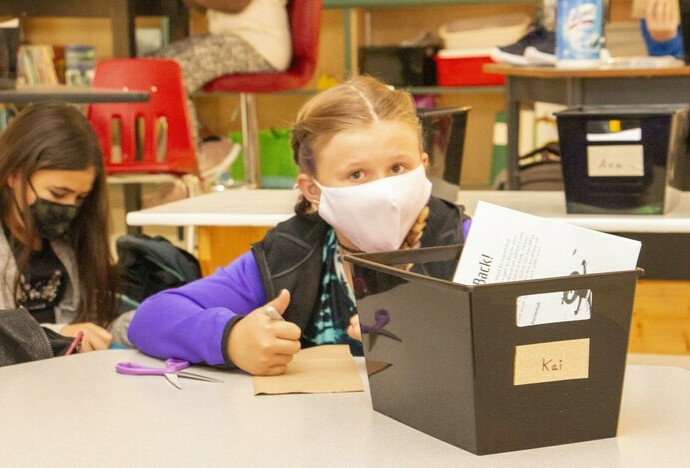 Trusting in one another on the next step of this journey is essential for our success.

Daily life in a Catholic school is formed around the life and teachings of Jesus Christ. God is a mystery beyond human understanding and is revealed to us through Jesus.

Our schools welcome children of all faiths who desire a Catholic education.

View all of our available programs

Join the conversation with thousands of other parents who follow us for the latest developments in our division.